A gathering of information and relevant resources in celebration of Juneteenth at LLCC. 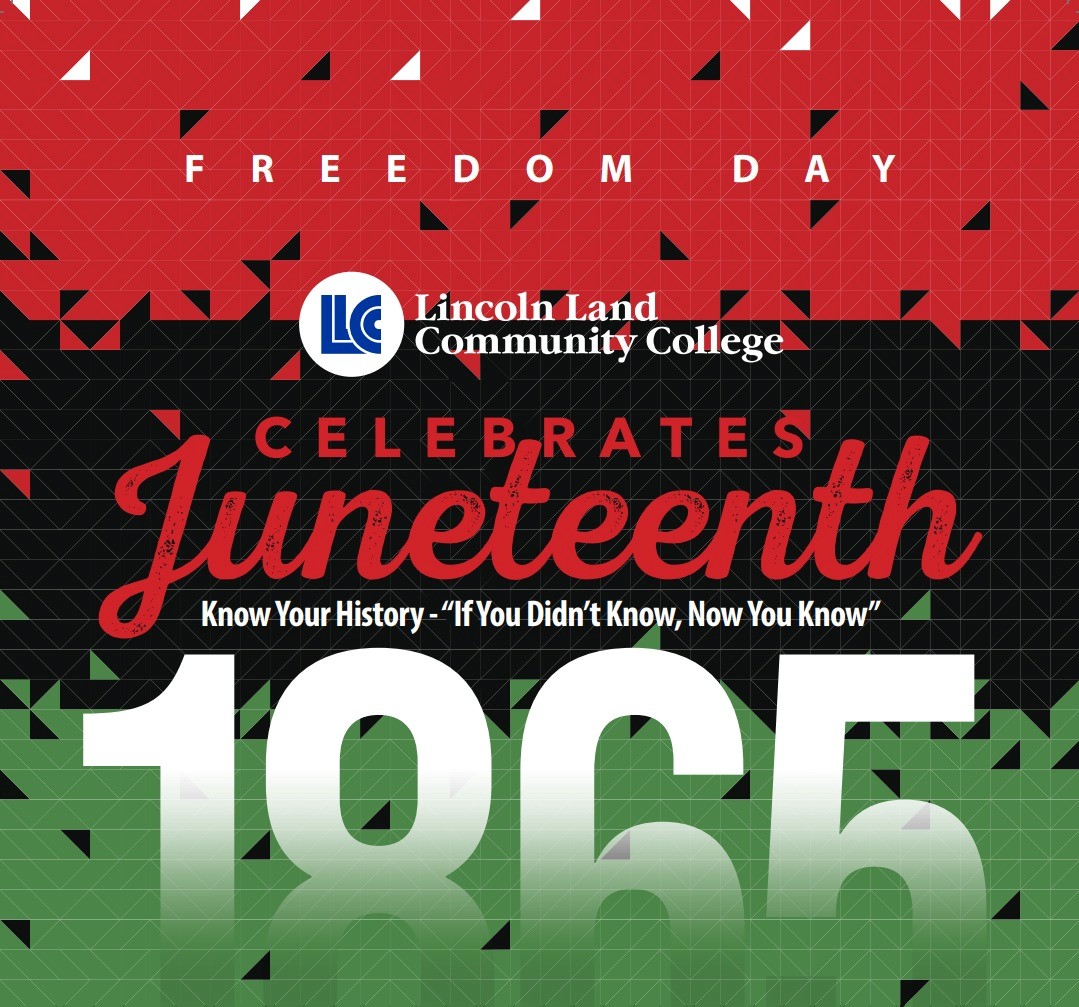 The holiday known as Juneteenth, so called because it is celebrated annually on June 19, is the oldest commemoration of the end of slavery in the United States. Recognized as Emancipation Day among African Americans, it marks the anniversary of the official freeing of slaves in Texas on June 19, 1865, in Galveston. Just as the Fourth of July celebrates liberty for all American people, for descendants of former slaves, Juneteenth symbolizes the attainment of freedom. Honoring the legacy of struggle and perseverance on the part of African Americans throughout their enslavement, Juneteenth also serves as a day of reflection on African American progress.

*Encyclopedia of Emancipation and Abolition in the Transatlantic World

Explore the resources below to learn more about Juneteenth.

Books & Articles - Discover a multitude of books, articles, and reference resources about Juneteenth available through the LLCC Library.

On Juneteenth by Annette Gordon-Reed 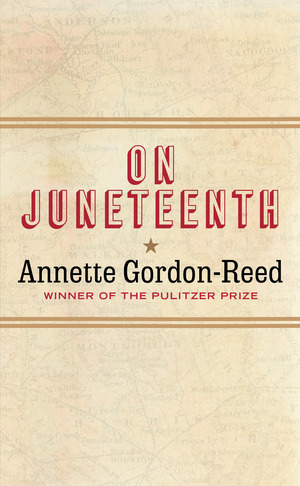 "Weaving together American history, dramatic family chronicle, and searing episodes of memoir, Annette Gordon-Reed's On Juneteenth provides a historian's view of the country's long road to Juneteenth, recounting both its origins in Texas and the enormous hardships that African-Americans have endured in the century since, from Reconstruction through Jim Crow and beyond. All too aware of the stories of cowboys, ranchers, and oilmen that have long dominated the lore of the Lone Star State, Gordon-Reed-herself a Texas native and the descendant of enslaved people brought to Texas as early as the 1820s-forges a new and profoundly truthful narrative of her home state, with implications for us all.

Combining personal anecdotes with poignant facts gleaned from the annals of American history, Gordon-Reed shows how, from the earliest presence of Black people in Texas to the day in Galveston on June 19, 1865, when Major General Gordon Granger announced the end of legalized slavery in the state, African-Americans played an integral role in the Texas story. Reworking the traditional "Alamo" framework, she powerfully demonstrates, among other things, that the slave- and race-based economy not only defined the fractious era of Texas independence but precipitated the Mexican-American War and, indeed, the Civil War itself.

In its concision, eloquence, and clear presentation of history, On Juneteenth vitally revises conventional renderings of Texas and national history. As our nation verges on recognizing June 19 as a national holiday, On Juneteenth is both an essential account and a stark reminder that the fight for equality is exigent and ongoing."  (book cover)

Copies of the book are available to borrow from the LLCC Library in print, e-book, and audiobook formats, or you can purchase your own.

Grab a free bag filled with goodies, info on the history of Juneteenth, and ideas for how you can celebrate. 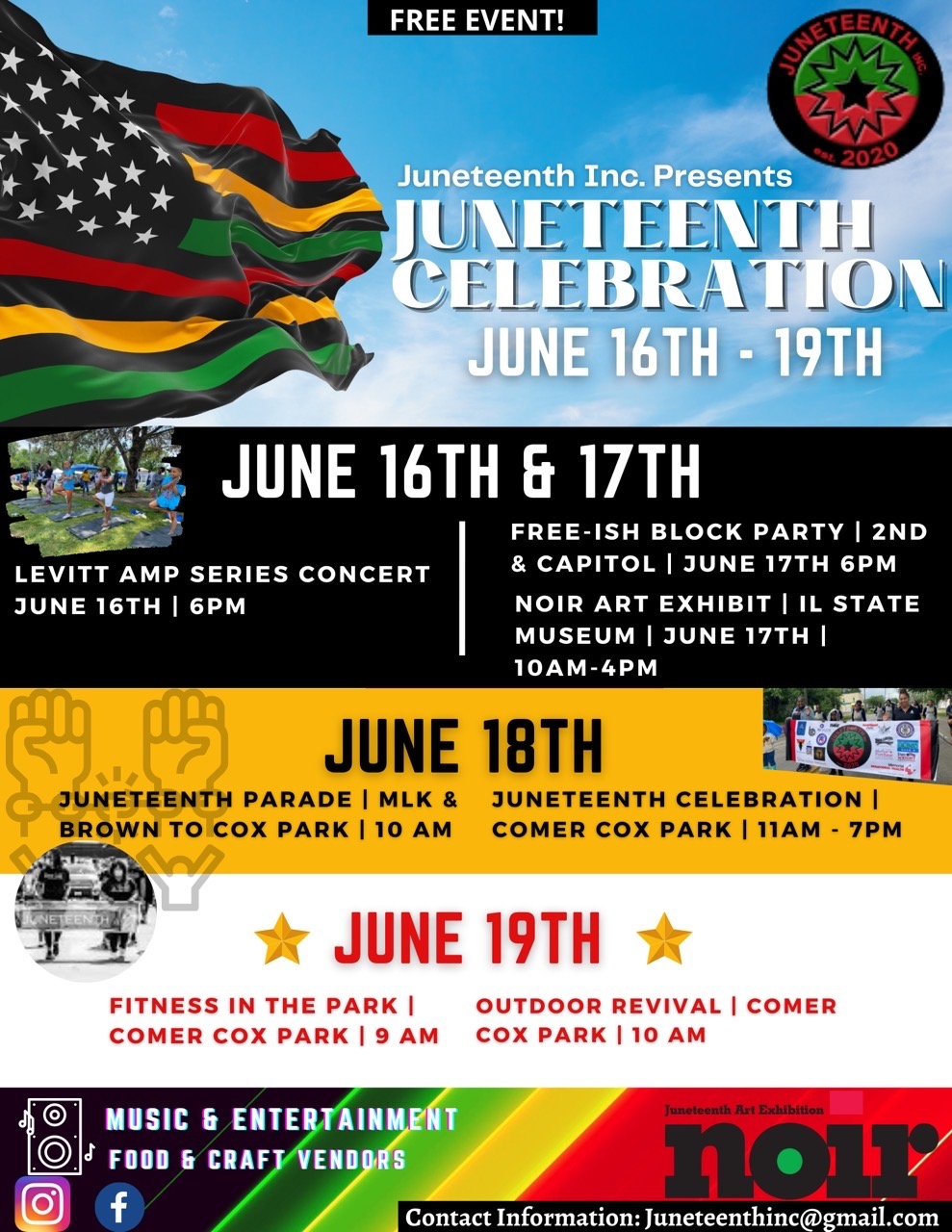 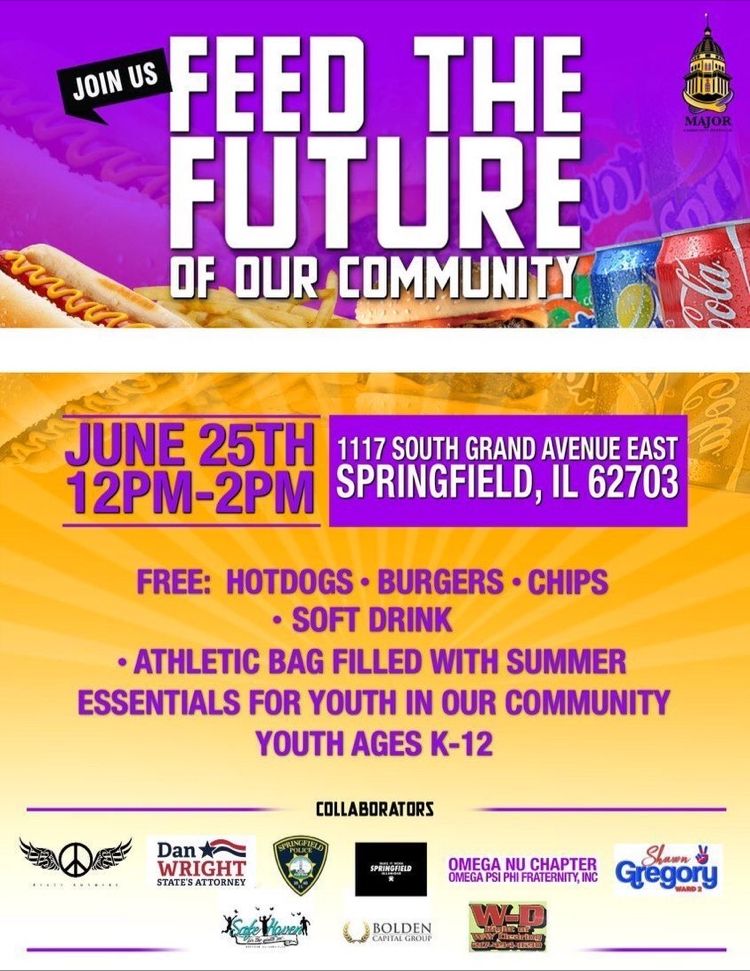